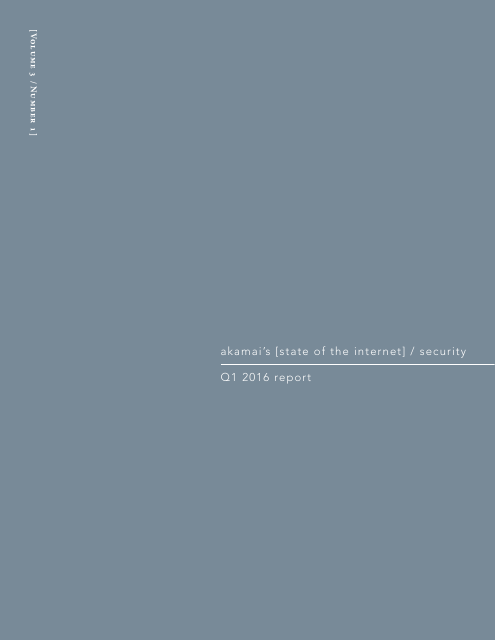 Get detailed cloud security insights about DDoS and web application attack trends observed across the Akamai Intelligent Platform™ for Q1 2016. Highlights include: 1) A 23% increase in DDoS attacks and a 26% increase in web application attacks, compared with Q4 2015, setting new records for the number of attacks in the quarter 2) The rise in repeat DDoS attacks, with an average of 29 attacks per targeted customer – including one customer who was targeted 283 times 3) The continued rise in multi-vectored attacks (56% of all DDoS attacks mitigated in Q1 2016), making mitigation more difficult 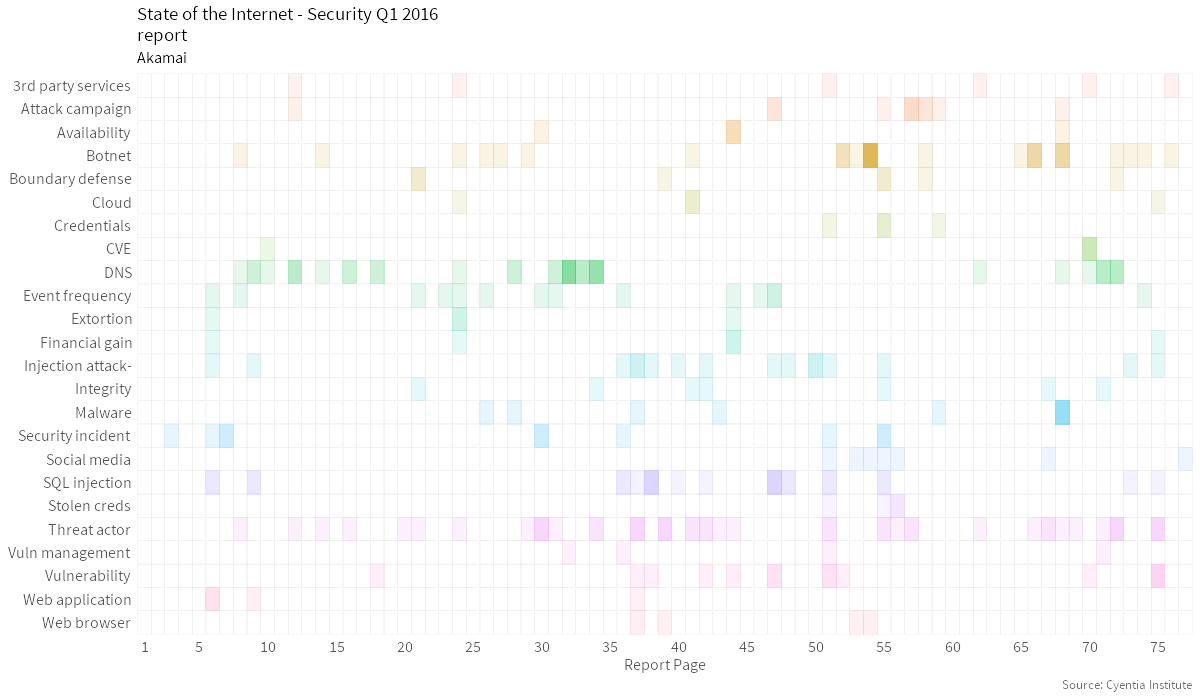