The Internet has adapted to encryption at a breakneck speed. Multiple studies indicate a rapid increase of encrypted Internet traffic. Sandvine came out with a paper during February 2016 stating that 70% of the Internet traffic would be encrypted by that year’s end. By mid-2017, we can only predict that the percentage is much higher than 70%. 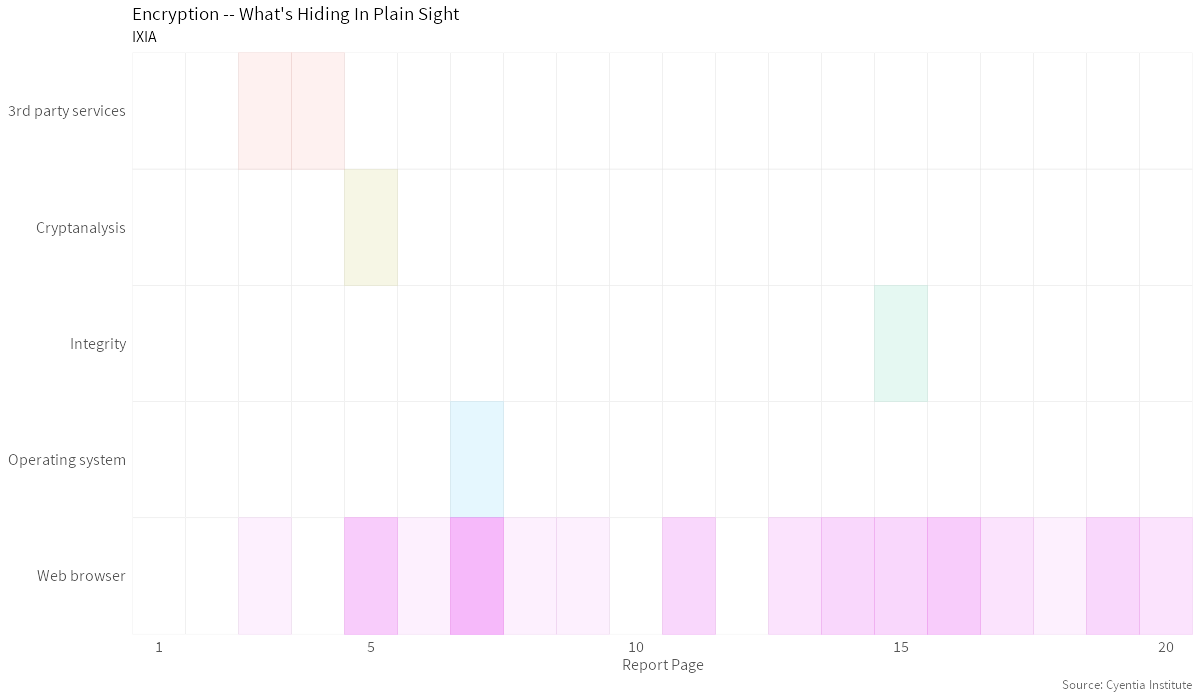