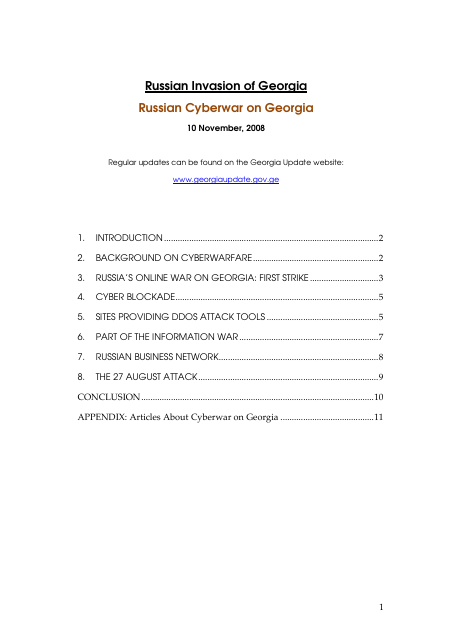 The Russian invasion of Georgia was preceded by an intensive build up of cyberattacks attempting to disrupt, deface and bring down critical Georgian governmental and civilian online infrastructure. The campaign has been reported in the media, with wide coverage suggesting the campaign was a spontaneous outburst of popular feeling in Russia lead by independent hackers. However, as this report suggests, the offensive was too large, coordinated, and sophisticated to be the work of independent hackers; the evidence leads by-and large to the Russian Business Network (RBN) in St. Petersburg, Russia. Whilst only a criminal investigation can directly prove the involvement of the Kremlin, both experts and commentators have accused Moscow of sponsoring the attacks as their magnitude requires the involvement of the kind of resources only a state-sponsor can provide. 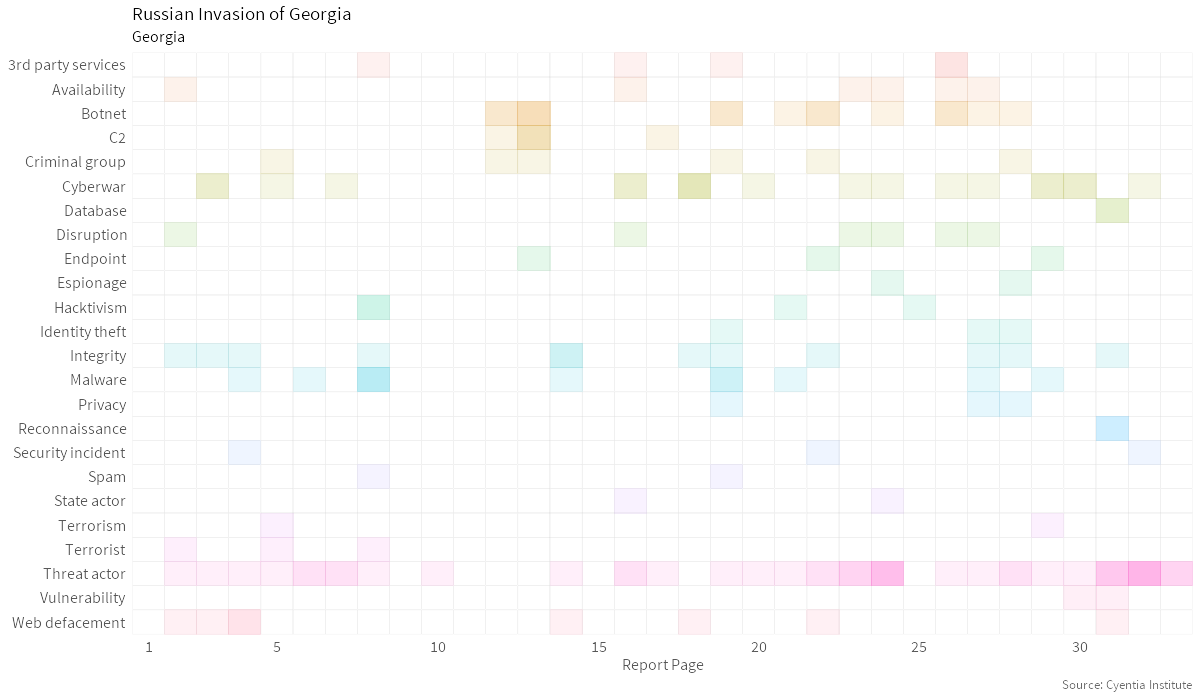