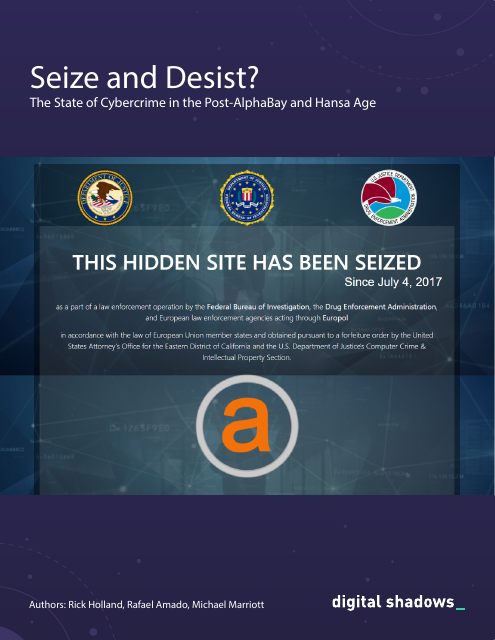 When law enforcement announced the seizure of AlphaBay in July 2017, the United States Attorney General Jeff Sessions described the operation as: “one of the most important criminal investigations of the year…because of this operation, the American people are safer – safer from the threat of identity fraud and malware, and safer from deadly drugs.” 1 The timing and coordination of the law enforcement operation, known as Operation Bayonet, was a clear success and has contributed to multiple subsequent arrests.2 Almost one year later, the marketplace model appears to be in decline, but the risks to businesses and consumers have not subsided. Instead, this paper demonstrates that cybercriminals have taken to incorporating new processes, technologies, and communication methods to continue their activities. 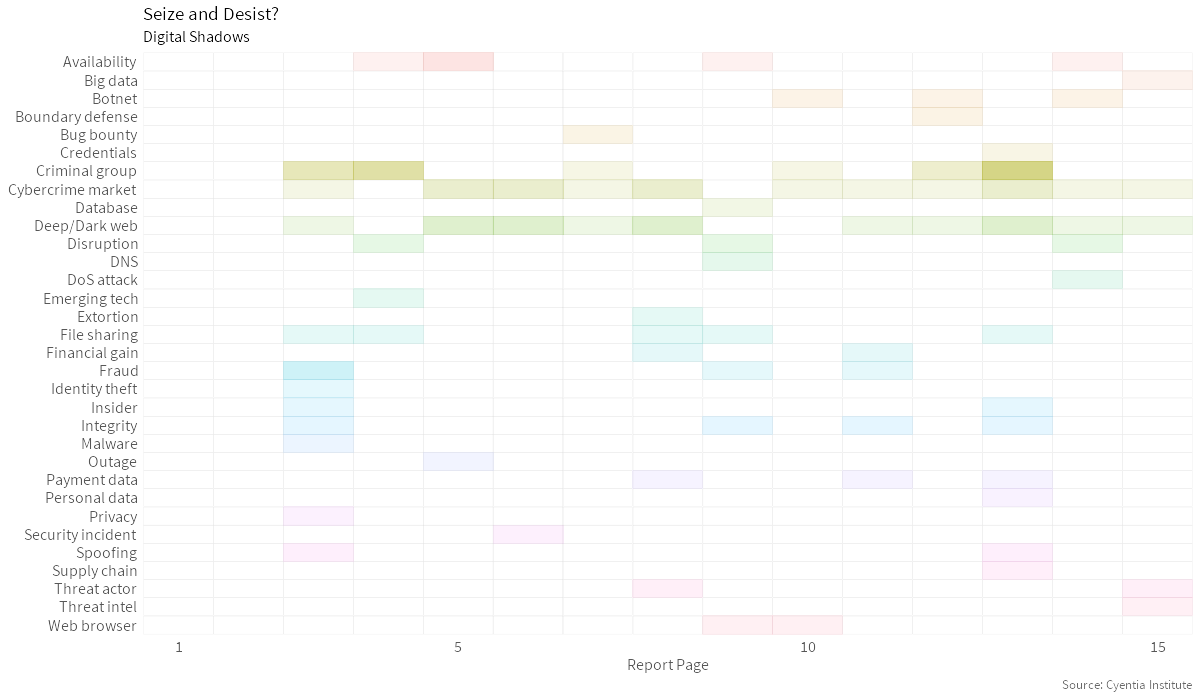