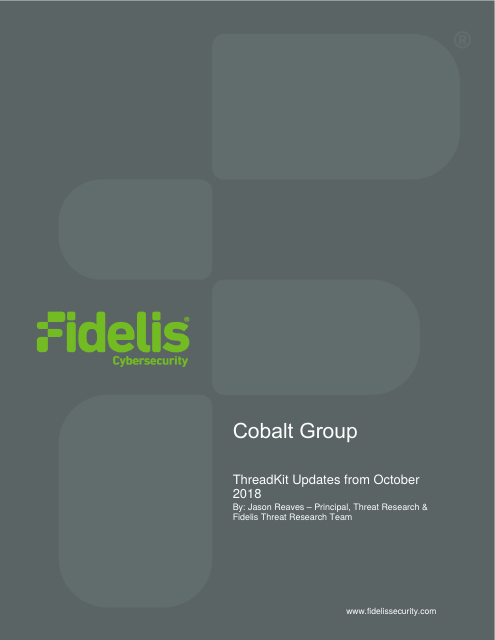 Fidelis Threat Research analysts have discovered a new version of ThreadKit, malware notorious for it’s use by the cybercrime organization known as Cobalt Group. This report will provide analysis of a recent campaign, seen October 30th , utilizing the Cobalt Group malware frameworks. Cobalt Group was believed to have suffered a hit earlier this year[1] with the reported arrest of one of its members. After the arrest, the campaigns appear to have slowed significantly however despite this, there has been continued development concerning the groups malware framework. 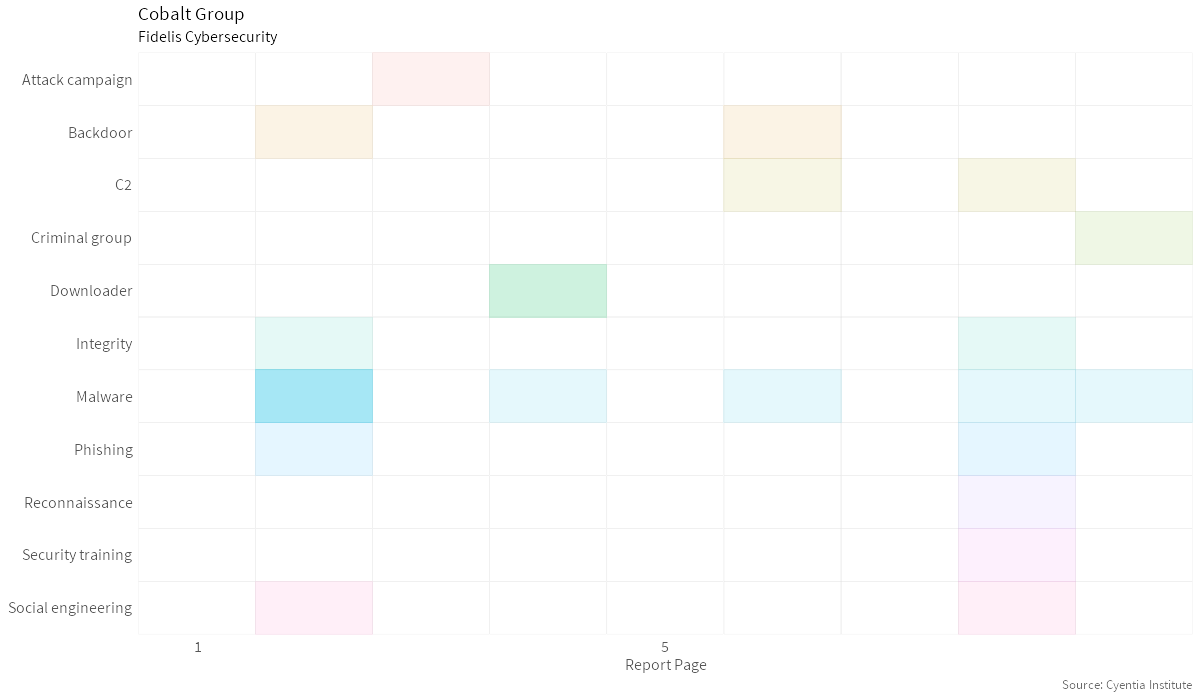