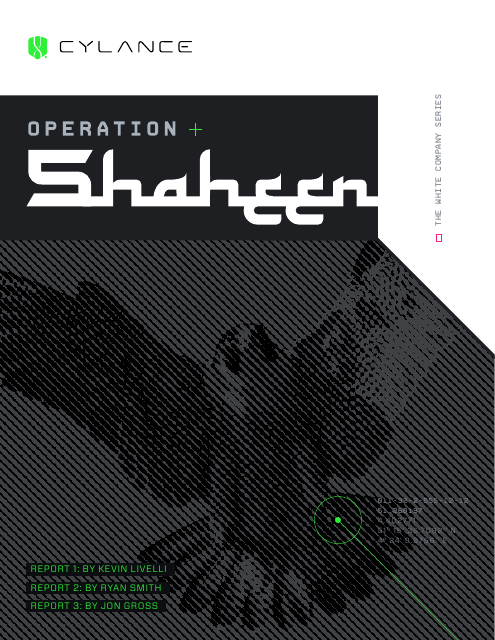 This report is part of a larger developing series, the aim of which is to apply a different approach to threat intelligence to identify a new threat actor and its previously unknown espionage campaigns; it also aims to link together campaigns that were assumed to be unrelated, or which were falsely attributed to other groups. We call this new project — and threat actor — The White Company in acknowledgement of the many elaborate measures the organization takes to whitewash all signs of its activity and evade attribution. The White Company consists of three reports. The first report tells the story of the overall campaign and presents forensic findings in a manner suitable for a general audience, including analyses of the technical and geopolitical considerations that enable readers to draw conclusions about the threat actors and understand the campaign in context. Two additional technical reports follow: One is focused on The White Company’s exploits, the other on its malware and infrastructure. 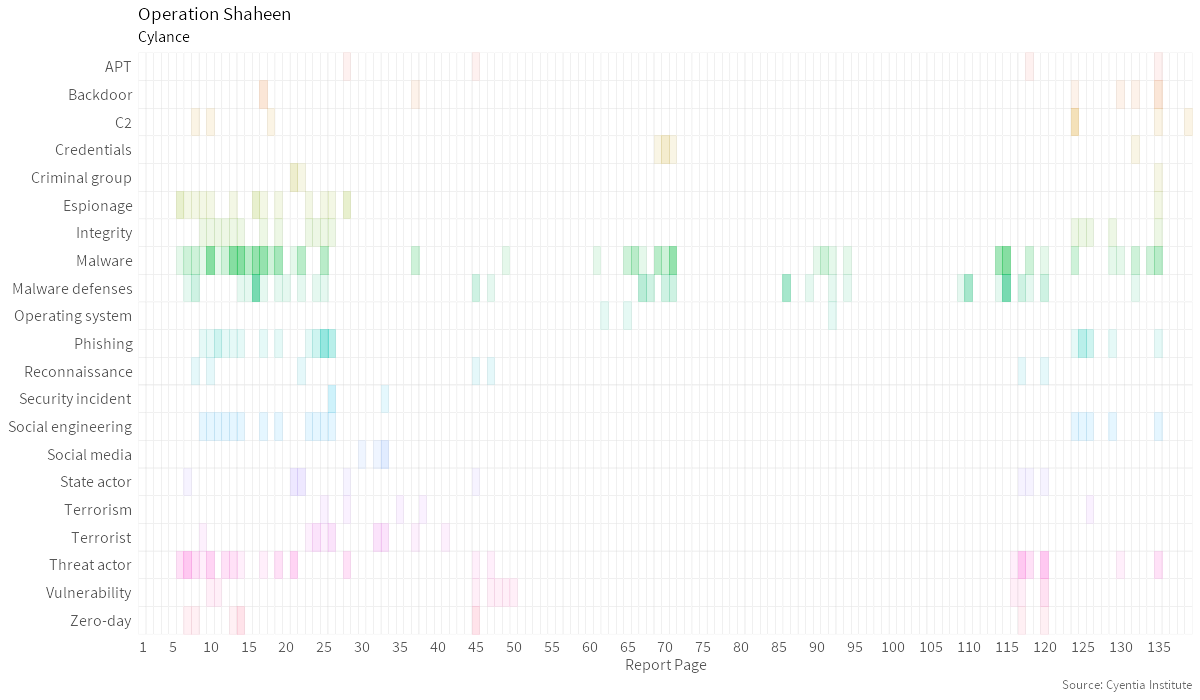