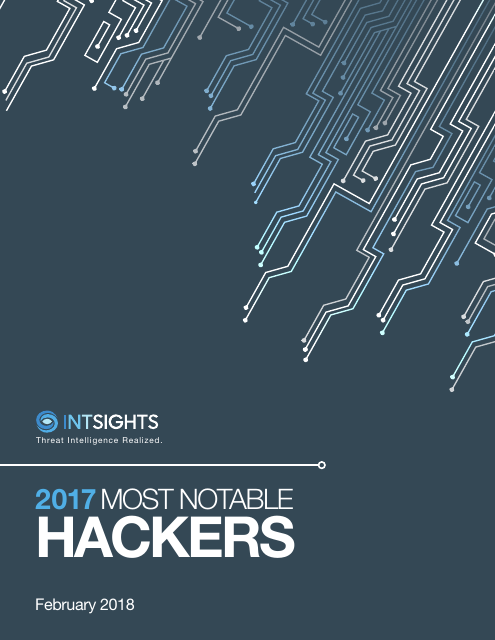 In 2017 we saw a measurable increase in cyber attacks executed by State sponsored hacking groups and APT’s. The Top 5 Threat Actors highlighted in this report carried out some of the most notable and financially devastating attacks of 2017 and are likely sponsored by nation-states. Cyber-attacks have become, and will continue to be, key elements of twenty-first century political warfare and terrorism. We believe that the use of cyber terror and other state sponsored attacks will increase in 2018 after it’s success in 2017. 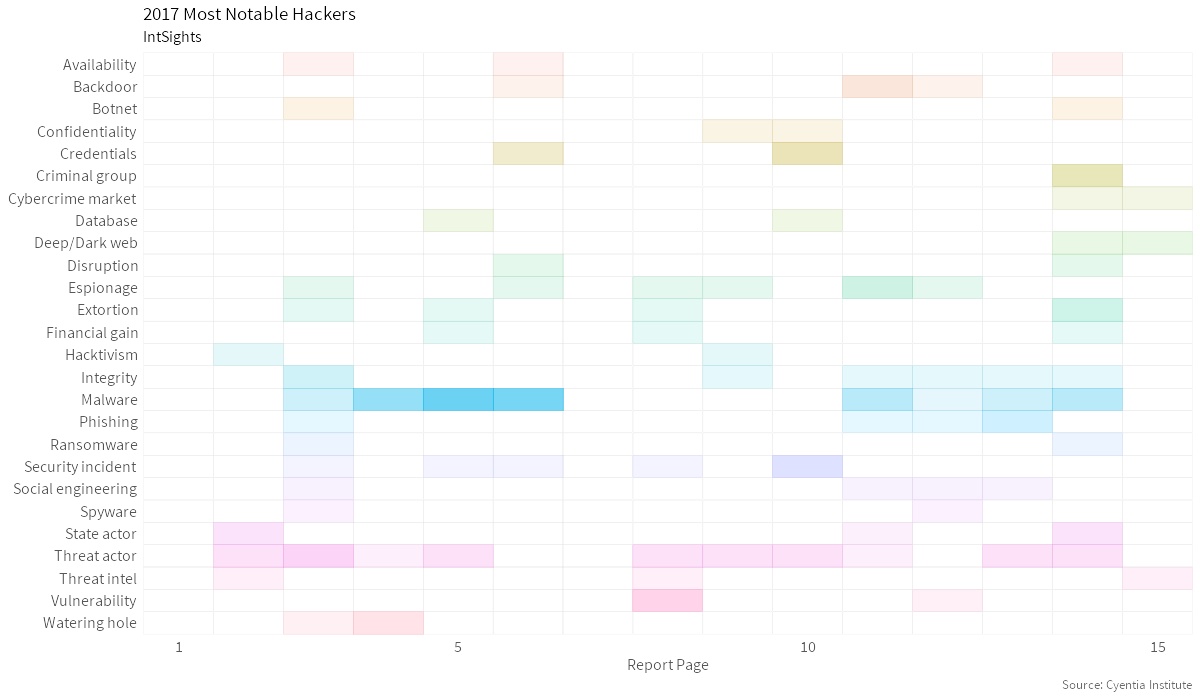