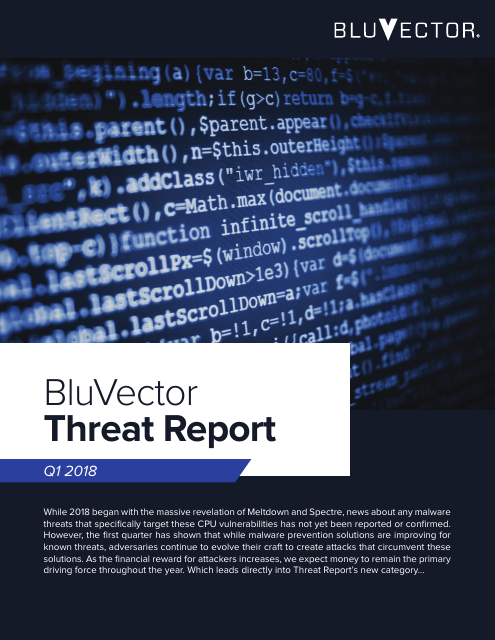 From the report, “To put the relentlessness of attacks and the attackers perpetrating them into perspective, it has been reported that the global cybercrime economy generates an annual profit of $1.5 trillion or roughly the same as Russia’s GDP. To use an old cybersecurity adage, attackers only need to succeed once to compromise your network, defenders need to succeed every time. These facts and the events of Q1 2018 reinforce the reality that threat actors have no intention of scaling back their attacks. It is important not to be distracted by coverage given to one attack vector or class of attack – distraction has been a powerful tool in the arsenals of attackers for centuries… just think about why malware trojans are so named.” 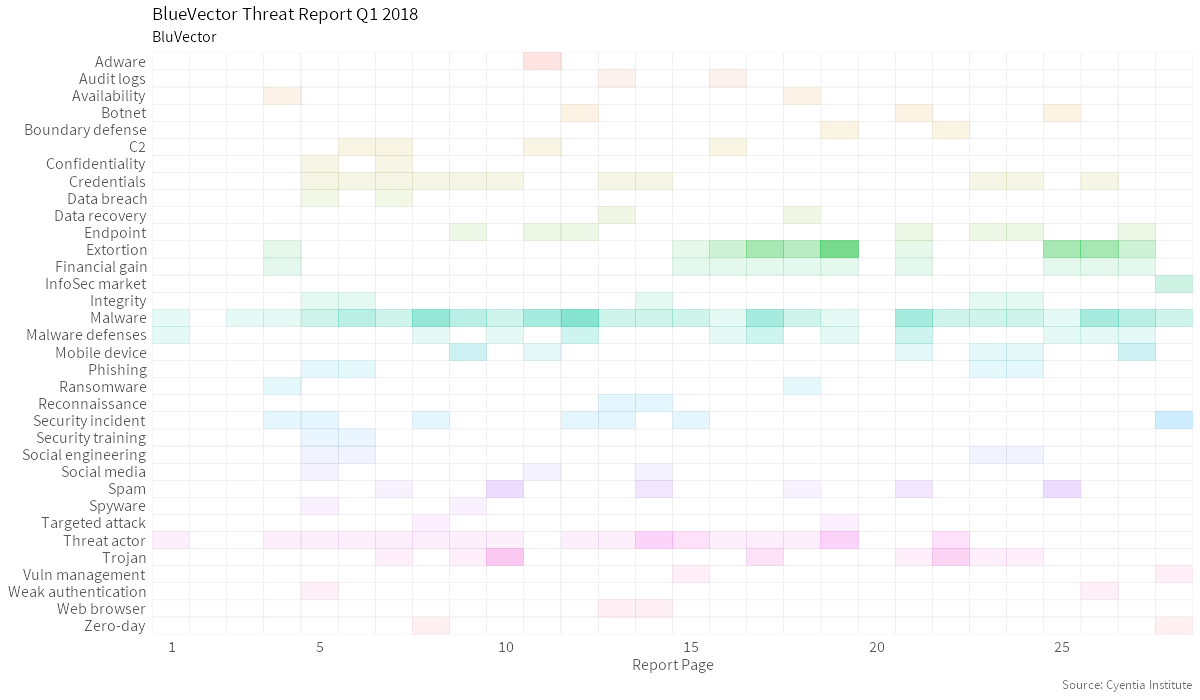