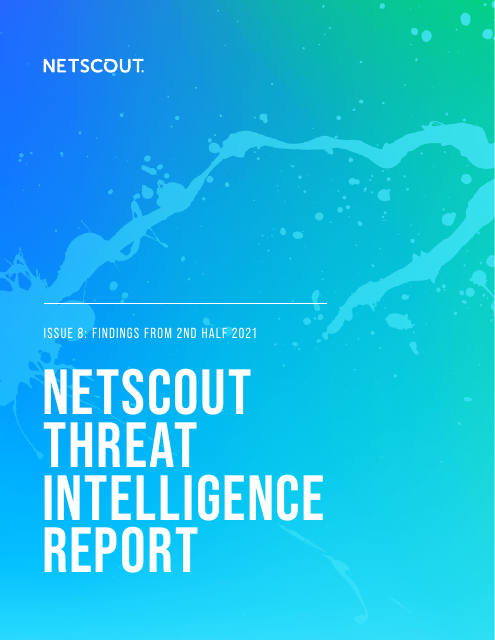 First, the bad - adversaries continued to innovate and alter strategies aimed at taking down DDoS protections with direct-path DDoS attacks and high-powered server-class botnets. Meanwhile, a little good news came in the way of a decrease in some reflection/amplification vectors, floating overall DDoS attack number down. Despite this decrease, the bad news tells us we must remain vigilant to combat ever-changing attacker methodologies and tactics.