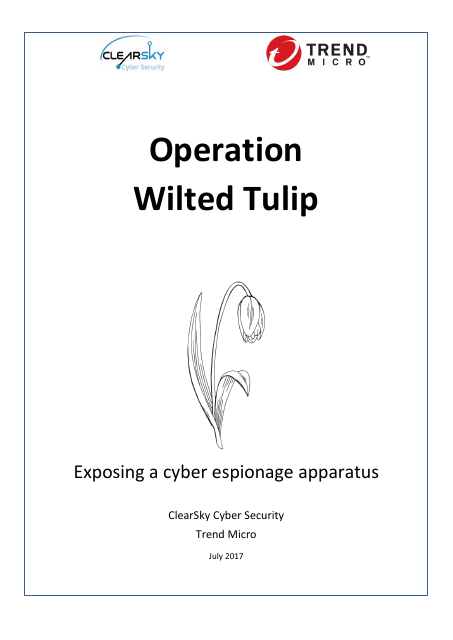 CopyKittens is a cyberespionage group that has been operating since at least 2013. In November 2015, ClearSky and Minerva Labs published1 the first public report exposing its activity. In March 2017, ClearSky published a second report2 exposing further incidents, some of which impacted the German Bundestag. In this report, Trend Micro and ClearSky expose a vast espionage apparatus spanning the entire time the group has been active. It includes recent incidents as well as older ones that have not been publicly reported; new malware; exploitation, delivery and command and control infrastructure; and the group’s modus operandi. We dubbed this activity Operation Wilted Tulip 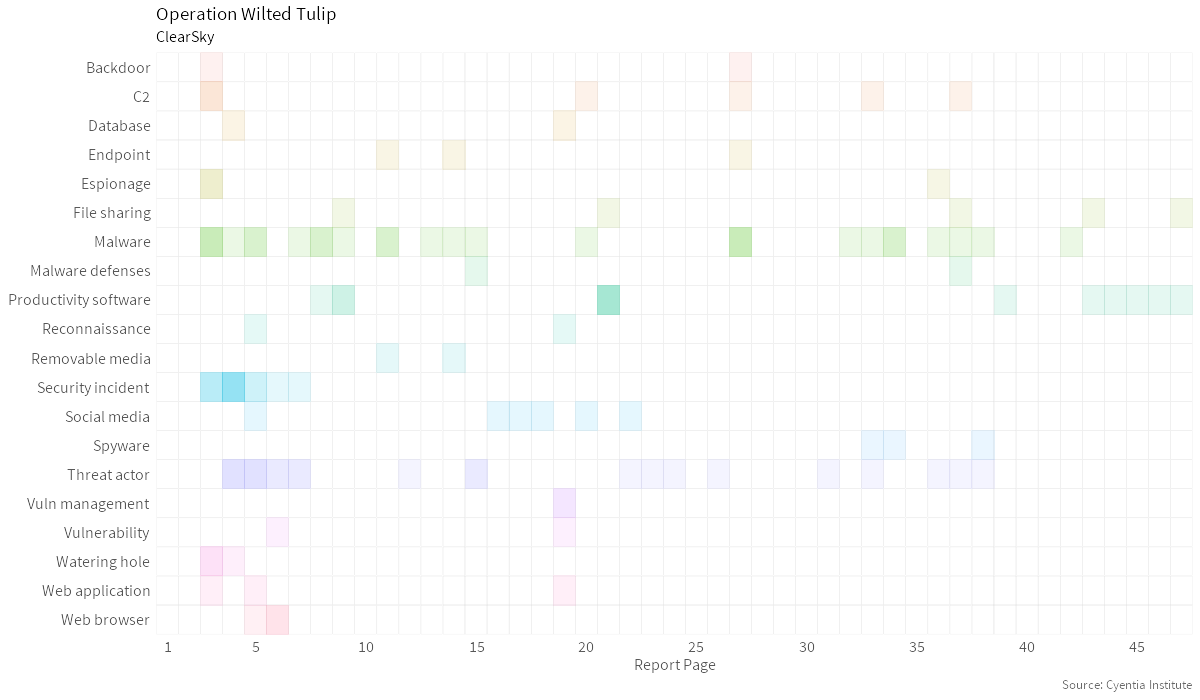