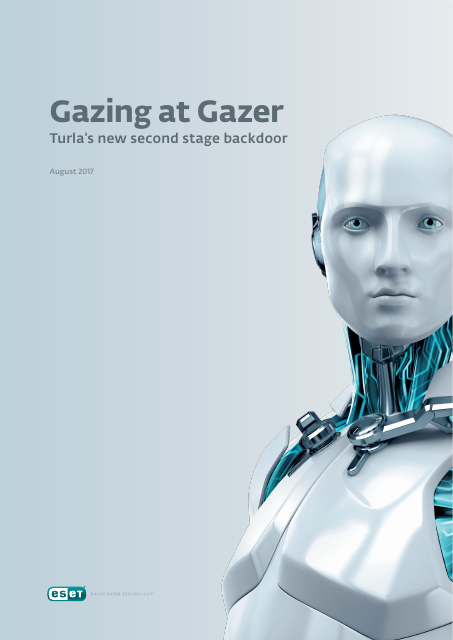 Herein we release our analysis of a previously undocumented backdoor that has been targeted against embassies and consulates around the world leads us to attribute it, with high confidence, to the Turla group. Turla is a notorious group that has been targeting governments, government officials and diplomats for years. They are known to run watering hole and spearphishing campaigns to better pinpoint their targets. Although this backdoor has been actively deployed since at least 2016, it has not been documented anywhere. Based on strings found in the samples we analyzed, we have named this backdoor “Gazer”. 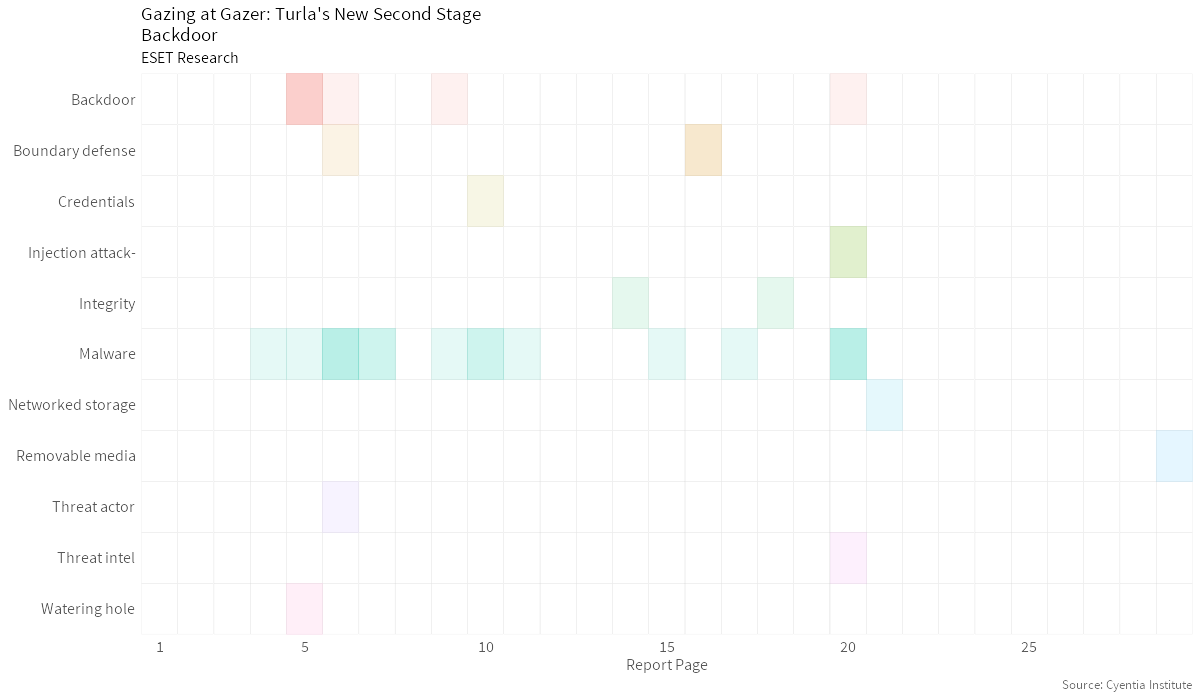