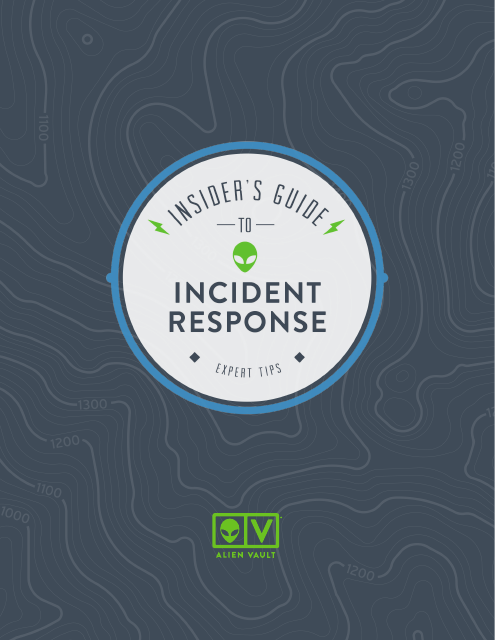 From the report, “The fight to protect your company’s data isn’t for the faint of heart. As an embattled IT warrior, with more systems, apps, and users to support than ever before, keeping everything up and running is a battle in itself. When it comes to preventing the worst-case scenario from happening, you need all the help you can get, despite your super-hero status. That’s why we’ve developed this incident response guide. We’ve collected and curated decades of infosec war stories and intelligence — from across the galaxy — so that you’re better armed in the fight against cybercrime. You’ll have an insider’s perspective on how to build an incident response plan and team, and what tools and training you can use to arm those team members.” 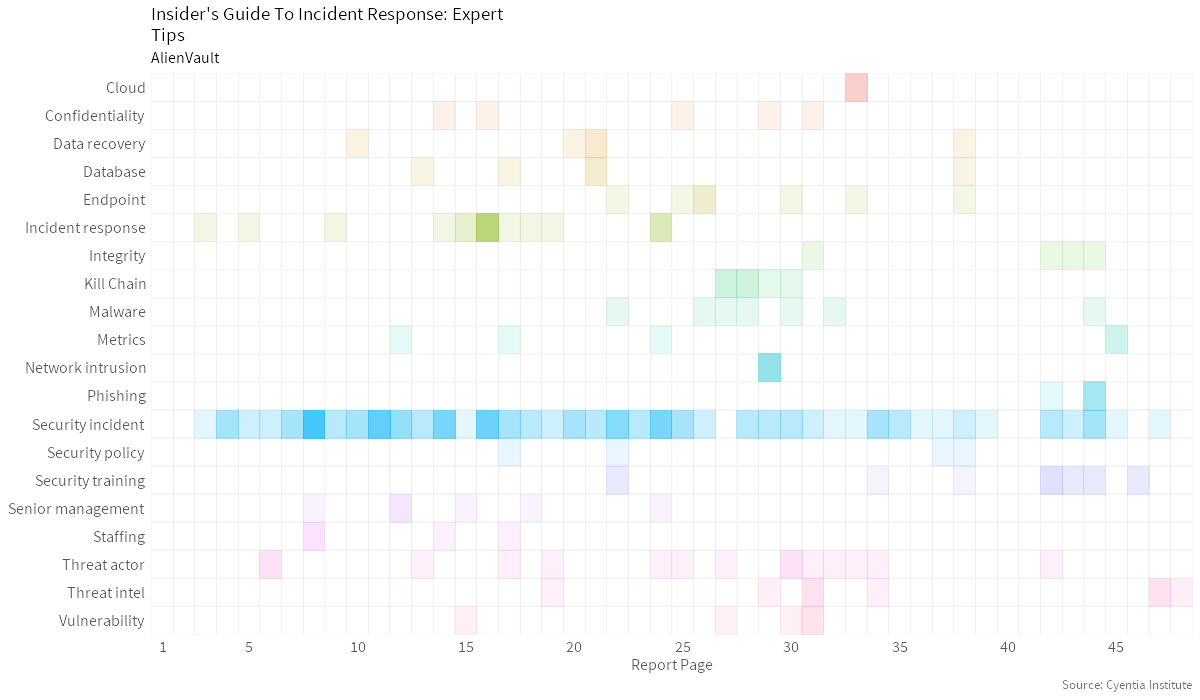