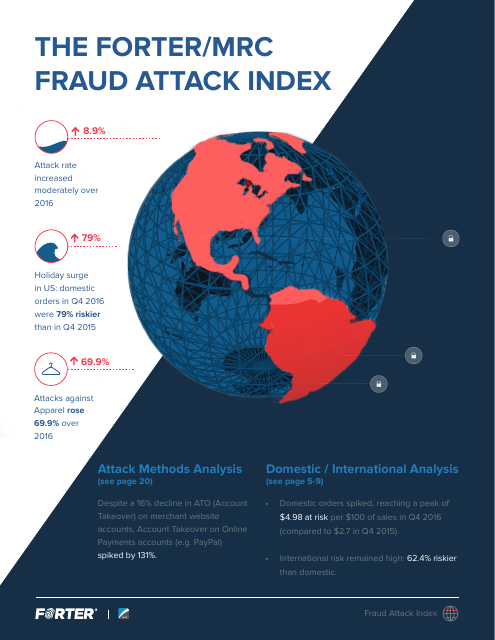 From the report, “Overall, 2016 saw a steady rise in online fraud attack rate, which increased 8.9% over the course of the year. The frightening “tsunami” of fraud attempts that many merchants experienced at the end of 2015 was not repeated, but the moderate rate of increase was sustained. For several industries, primarily apparel, digital goods and travel, 2016 was a year of dramatic fluctuations, affected by numerous fraudsters who were looking for new vulnerabilities they can exploit.” Read on to find out more. 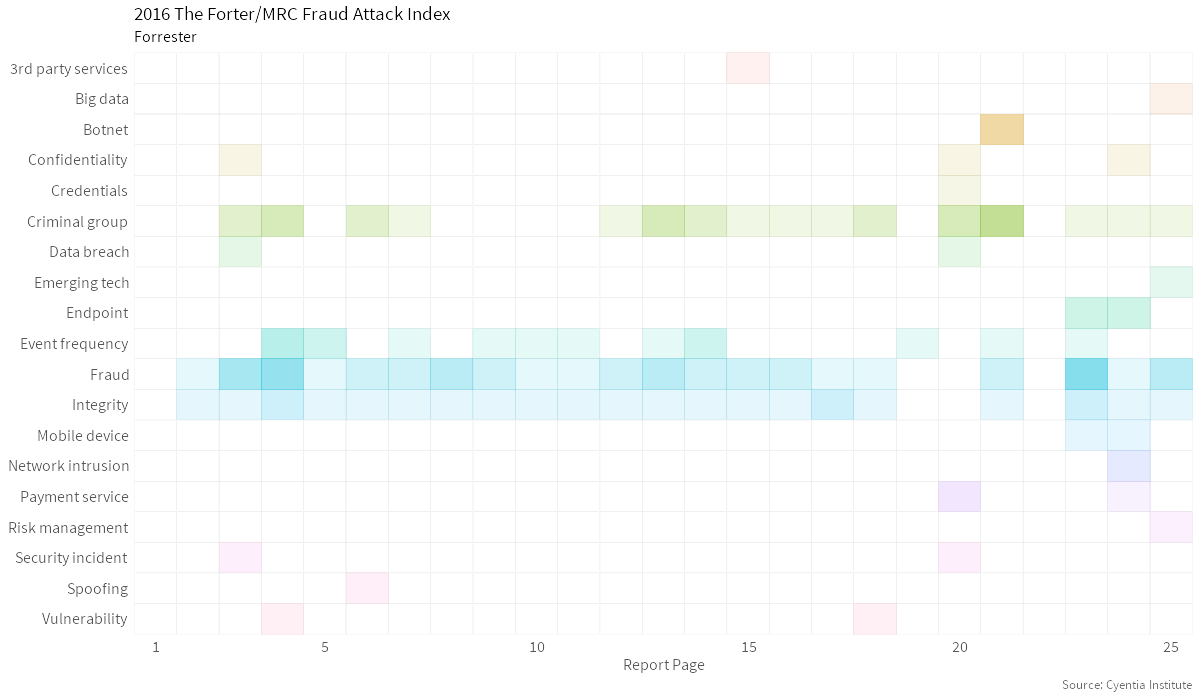